I’ve been hinting and casually mentioning it for a while, so it’s time to come clean: I got a full-time job.  For those of you who are curious, it’s a software engineering position at Getty Images!  Like, the stock photo company?

At any rate, this new job has brought with it a few “complications” to my current schedule: namely, I must move to a new city, and I’ll be working 40-hour weeks.  The move is obviously a short-term concern; once I’m settled in, it won’t really affect my work, save for the fact that I’ll be getting more sunlight, have a different room for streaming, etc.

Of course, the job has potentially farther-reaching consequences, and unfortunately, I can’t pretend to know them all at this time: all I can really say is that I was working full-time hours last summer, and I still managed to keep a fairly consistent schedule on the side.  Then again, things are a bit more complicated now that I have a Patreon.  There’s an expectation for me to be delivering regular content; after all, it’s what people are paying me for.  At the same time, if I’m churning out substandard work…well, that doesn’t help anyone. 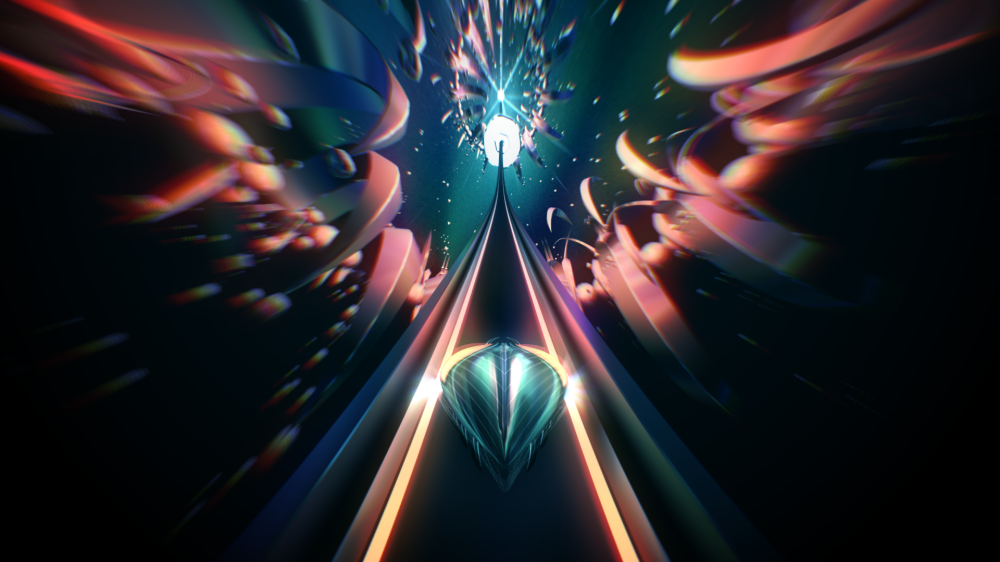 So, here’s the game plan:

I know that this leaves a lot of ambiguity.  However, it’s because I don’t know how this new job will affect things, and I want to prepare my legions of fans (I wish) for the worst.  To their credit, Getty Images has continually emphasized a focus on work-life balance, being adamant that they want employees to be able to have lives outside of work.  To say that makes me optimistic about the future is a huge understatement, I must say.  Nonetheless, I just want to keep everyone in the loop in the event that I need to take an extended leave from my writing schedule.

Anyway, that’s enough doom and gloom, so get into the comments and tell me what I should stream on Sunday!  Ultimately, this is just a new chapter in my life, and while it has its share of uncertainty, it’s also incredibly exciting.  I love everyone who’s been willing to stick with me and support my work, and I look forward to continuing writing, streaming, and being a sarcastic ass long into the future!  😊